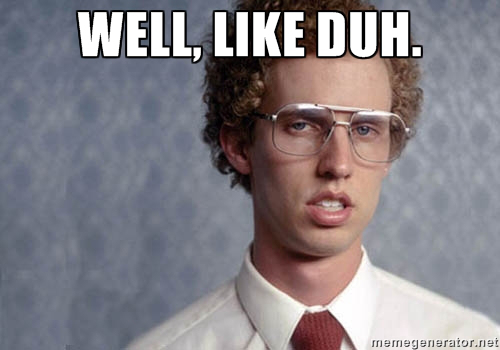 Pumpkin Pie Alternative for a Snack - Only 150 to 250 Calories!
Help! What to do when You've Lost your Thigh Gap
Urban Outfitters pic of model w/ "Thigh Gap" Banned? Outrageous!