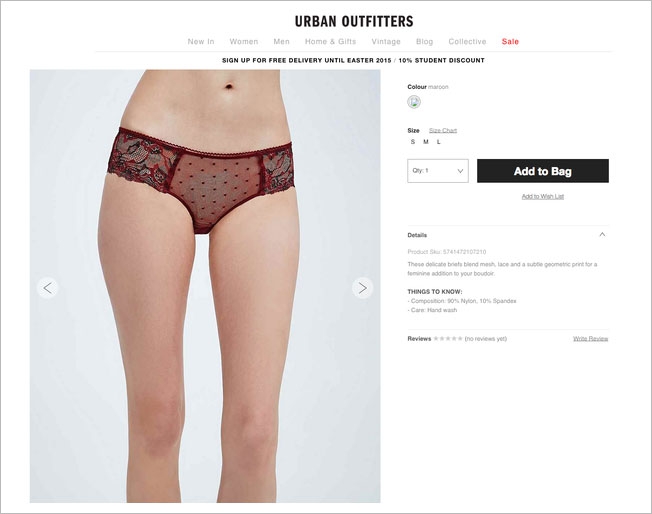 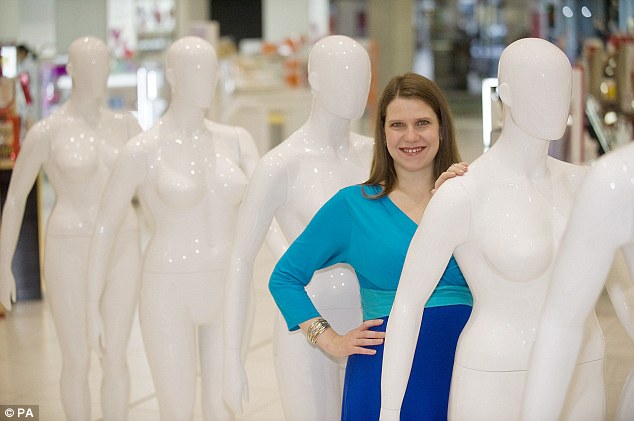 Workout for free on Black Friday at Crunch Gym
The Breakfast of Thin-pions: How You Start your Day matters
Back from Vacation - 30 Day Cooking Challenge