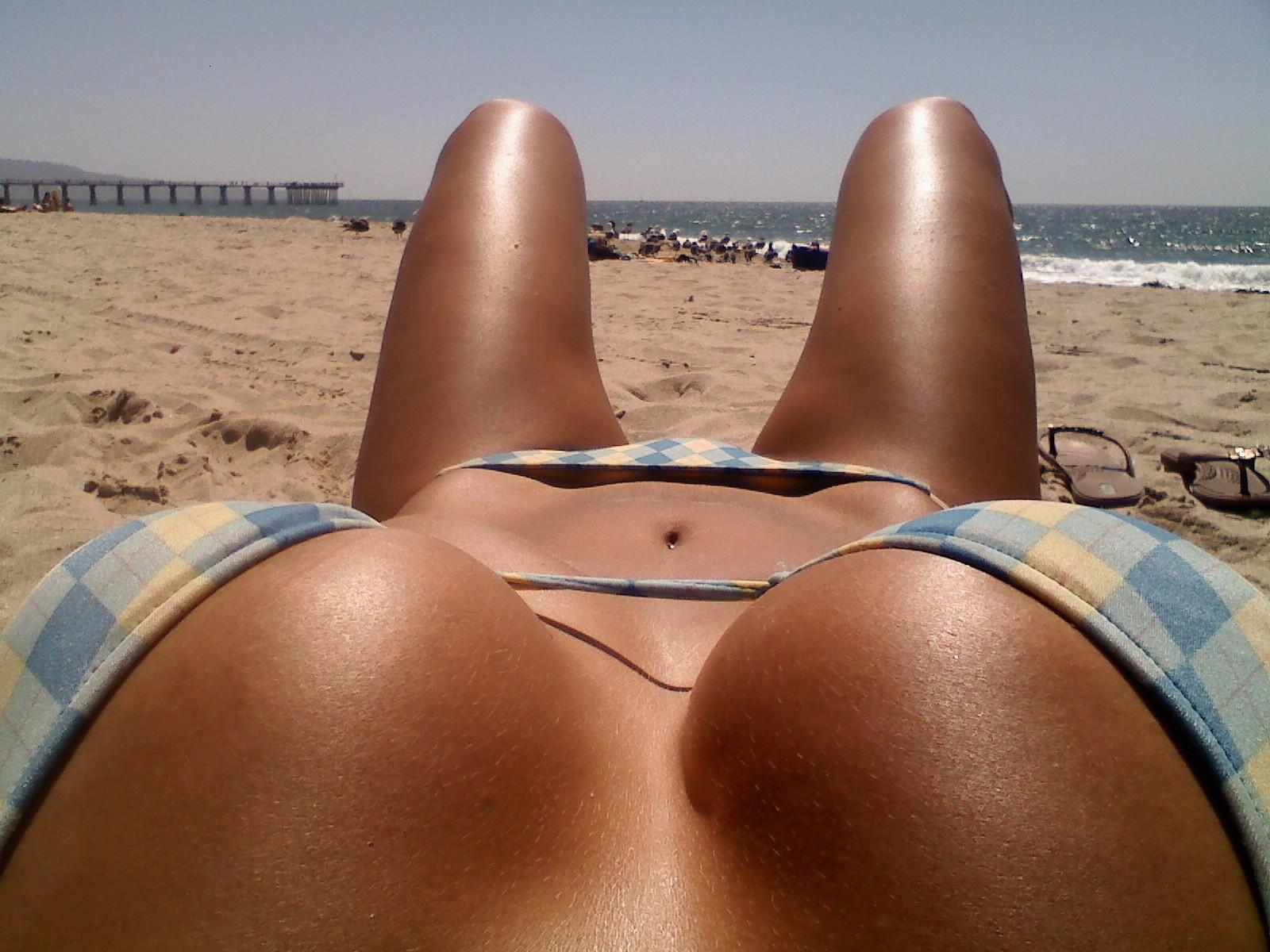 A new question is circulating the internet. Everywhere, older people completely out of touch with the desires of young men are asking, ‘Is the bikini bridge gap the new thigh gap?”

Now, some of you may be wondering – WHAT IS THE BIKINI BRIDGE GAP?

The definition of a bikini bridge gap is when your hip bones jut forward and your stomach is flat enough so that your bikini bottom band stretches across and is forced to have a gap (hence, it’s comparison to the thigh gap) when lying down (or when standing up).

The gap is between your lower abdomen and the cloth/band of your bikini bottom. Basically, it’s having a flat stomach (gasp*)

The bikini bridge was a prank, a hoax/satirical article that was posted on buzz feed that all the media blogs picked up on and ran with. Yep, all of these journalists totally fell for it hook, line and sinker. I suppose it is sort of like the thigh gap in that the ‘experts’ are already foaming at the mouth and calling it dangerous for girls to want a bikini bridge (basically a really toned and flat stomach).

Uh-oh, look what the media has gone and done. Spread something that totally wasn’t a thing by bringing awareness to it with faux outrage of it being unhealthy because it could lead to an eating disorder. Exactly why is it unhealthy and dangerous to not look 3 months pregnant when you’re not? Beats me. The way the experts tell it, everyone should be striving towards tummy rolls, because real women are  have curves, or something like that.

Are we going to try to convince people that getting a flat tummy is something totally genetic, requires some special kind of bone structure, and virtually impossible, like they do the thigh gap?

No, because that would be just plain silly. Your genes have absolutely nothing to do with your ability to get a flat stomach. EVERY single person can get a bikini bridge gap, just like everyone can get a thigh gap. Does that mean it’s a walk in the park or a piece of cake? Most definitely no to the later, and uh-uh to the former, as well sadly.

You will need to rid your diet of the offenders: sugar, carbs, sodium, and exercise beyond a snail’s pace of walking and ultra low steady state cardio. Everything has to be strategic.

It takes some discipline, and knowledge of how to tweak your diet and exercise regimen to boost your metabolism, burn more fat instead of carbs, train your hunger. The good news is all of that is covered in my book, ‘The Thigh Gap Hack”. Since the thigh gap hack allows you to get skinny and sculpt a feminine physique, the natural byproduct of doing my program is developing a flat stomach, small waist, and subsequently a bikini bridge (YAY!)