Tagged / how to get lean 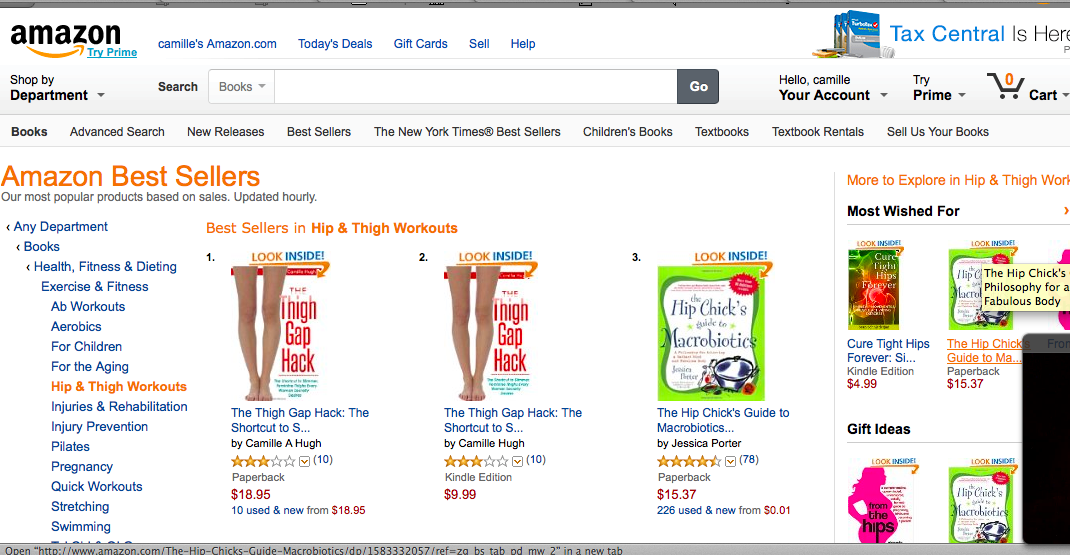