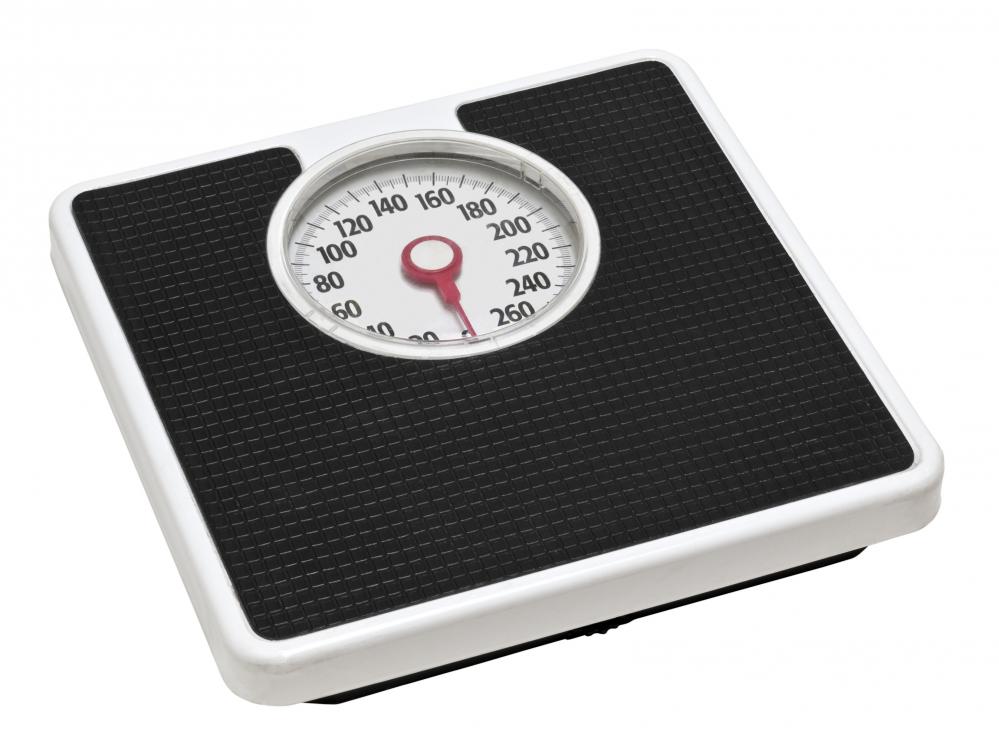 You’ve been working out for a few months and suddenly find your weight loss gains have significantly slowed, all out stopped or even recessed (you’re gaining weight). Ugh. There’s almost nothing worst and a huge motivational killer than putting in the work to not reap any results. I know, because I’ve been there and done that! Here is where to buy kratom online for faster weight loss results.

If you can honestly say you’ve been working out intensely or at least just as much as you were before, as well as watching what you eat, what could be the cause of your fat loss success coming to a screeching halt otherwise known as aweight loss ‘plateau‘?

What are you doing wrong?

The answer is a lot simpler than you may realize…

When you first started working out, you probably calculated your Basic metabolic rate (BMR), resting metabolic rate (RMR) and determined your total daily energy expenditure (TDEE). You then set your caloric intake based on those numbers since you know that in order to lose weight you need to burn more calories than you take in (calories in – calories out).

Logically, what follows is you lose weight.

But, the more weight you lose, the higher the chances are your basic metabolic rate, resting metabolic rate and total daily energy expenditure has shifted – downard. You see, not only do lighter people have lower BMR’s and RMR’s, they also burn less calories during exercise. It drives me crazy when I read about someone burning 500 calories from a workout video when I have only burned about 200 or so calories from doing the same workout routine, probably at a higher intensity. The reason for this is that our body adapts incredibly well to the changes we put it through.

Let’s look at an example for further clarification. I picked a random BMR/TDEE calculator on the internet and plugged in the following numbers for our fictional example:

Let’s say our fictional example ate around 1700 calories per day in order to lose fat/weight and get to 140 pounds. She was able to do so because she was eating under the TDEE required to do so. However, now she wants to get to 130 pounds. Notice a 5’5, 130 pound, 25 year old female who maintains our fictional example’s activity level, has a TDEE of 1682 calories. So, while consuming 1700 calories may have gotten her to 140 pounds, it won’t get her to 130 without something changing: her diet, her energy expenditure, her metabolism *which needs to increase* or a combination of all three. Instead, she will stay the same (plateau) or be gaining every so slightly.

The solution? Continuously being aware of how many calories you are burning as you get lighter (bmr, rmr and tdee) and adjusting for the changes by either increasing the intensity of your workout, walking and moving around more, eating a little bit less/tailoring your diet to include more filling/low calorie foods, employing a bit more advanced dieting strategies or a combination of all of the above.

If trying to lose fat give yourself some wriggle room in terms of the amount of calories you have calculated are safe to consume based on your tdee (total daily energy expenditure), so that there is less likelihood for you to be eating at a caloric surplus if your metabolism slows from your fat loss. Instead of having a calorie deficit of only 100 calories, shoot for 300 to 500 calories.

Update your numbers as you lose weight. I would say a safe benchmark would be every 5 pounds, until you get to your goal weight. Also, don’t freak out if you haven’t lost a pound for the week. Losing inches is a better indicator of whether or not you are progressing. If after 3 to 4 weeks, you notice no movement on the scale or movement in the wrong direction (up), as well as no change in your inches – then by all means, check your BMR, TDEE, RMR numbers and adjust your calories accordingly.

Double check different calculators and go with the lowest numbers or an average to be safe in a new plan of your diet. Unless you are going to be using one of the more advanced/accurate techniques I recommend to finding out your body fat, tdee, bmr and rmr, you have to get multiple opinions. Double check at least 3 calculators and then choose the ones that spit out the lowest numbers. So, if one calculator says your tdee is around 1500, another says 1550 and another says 1575, go with 1500 to be safe. It is better to be safe than sorry!

Continue to do some form of resistance training exercise 2 to 3 times per week. This does not mean you need to pick up huge dumbbells and “lift heavy”, especially if you do not want to gain muscle mass as many of my clients and customers who will read my new book, The Thigh Gap Hack, probably won’t want to do. Low weights exercising with adjustable dumbbells*, resistance bands and isometric exercises are golden. The point of this is that you want to maintain your muscles because they will help to keep your metabolism elevated, and your metabolism is your best friend when it comes to burning calories.

Do you have a girlfriend or family member who has hit a weight loss plateau? Hit the share button below and help them out. This could be just the right information they need to get over that hump.